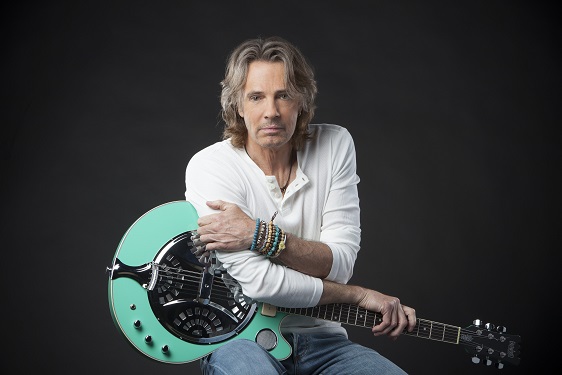 Over the past three decades, Rick Springfield has worn many hats as an entertainer and performer. The creator of some of the finest power-pop of the ’80s, he’s a Grammy Award-winning singer, songwriter, and musician who has sold 25 million albums and scored 17 U.S. Top 40 hits, including “Jessie’s Girl,” “Don’t Talk to Strangers,” “An Affair of the Heart,” “I’ve Done Everything for You,” “Love Somebody,” and “Human Touch.” He’s an accomplished actor who most recently starred opposite Meryl Streep in the feature film Ricki and the Flash and gave a chameleonic performance as the creepy Dr. Pitlor in HBO’s prestige drama True Detective.

That Springfield has not only enjoyed longevity, but remained vibrant and relevant at a time when many veteran artists would be resting on past laurels led Rolling Stone to dub this stage of his career “The Rickonaissance.”

Under 18 Must Be Accompanied by a Paying Adult