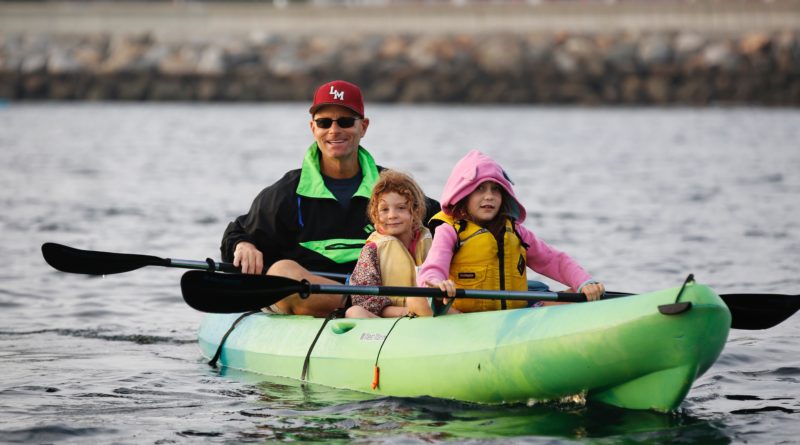 Redondo Beach was originally part of the 1785 Rancho San Pedro Spanish land grant that later became the South Redondo area. The city’s territory has an unusual shape including an area along the beach (South Redondo Beach) and another strip inland from Manhattan Beach and Hermosa Beach (North Redondo Beach). The primary attractions include Municipal Pier and the sandy beach, popular with tourists and a variety of sports enthusiasts. The western terminus of the Metro Rail Green Line is in North Redondo Beach.

The beach starts below the bluffs of Palos Verdes in the south (after Torrance Beach) and carries north to the Redondo Pier. Much of the Redondo Beach lifestyle is a blend of the neighborhoods, activities and people of the three Beach Cities of Southern California‘s South Bay. Like its sister cities of Hermosa Beach and Manhattan Beach, Redondo’s draw is the beach that links the three cities

A revitalized local shopping area affectionately termed “Riviera Village” (named so after the Hollywood Riviera, the area in which it is located) provides locals an opportunity to eat, shop and commune in a quiet atmosphere. Since 2004 several new or newly renovated restaurants have made a positive impact on local options for an on-the-town experience. This area also supports a number of independent boutiques and shops specializing in clothing and fashion, as well as at least three wine-tasting galleries. The Riviera Village area is in South Redondo west of PCH between Avenue I and Palos Verdes Blvd.

The Marina, Harbor and Pier complexes are planned centers of activity that host seafood restaurants, touristy bars, smaller shops and a games arcade. The pier is a common spot for anglers to cast for a local catch; many residents of inland Los Angeles drive to Redondo Beach to take advantage of the unique, triangular shape of this pier. The adjacent Marina, located just north of the Pier, is home to another half-dozen restaurants, a seafood shop, and a pub with almost 100 beers on tap.  They are all within walking distance and you will find some live music regularly playing especially on the weekend at some of the bars and pubs.   If you are into water activities, fishing and boating, there are plentiful ideas and rentals there to check out.  I would say Redondo Beach is the sleeper of the 3 beach cities in the South Bay as the others get more recognition but they are smaller and not as much to do.

We just came back from a nice 2 day visit to Redondo Beach staying at the beautiful  Crowne Plaza , located right near the ocean front. Our luxurious room had an ocean view and other amenities included the heated pool, bicycles (we didn’t get to take any out), great breakfast buffet at Sol located right outside the front door, wifi and a friendly staff including Concierge Services 7 Days a Week. The convenience of the Crown Plaza is fantastic walking distance to the pier and many restaurants, shops and the beach.

There is plenty to see and explore whether it be shopping, sporting activities, dining or other attractions.  Unlike its sister properties Manhattan and Hermosa Beach, Redondo is a bit more spread out with a few different places to go between the Pier, Harbor, Riviera Village and Beach to name a few.   The feel is a bit more laid back and not as affluent to the sister properties yet still an attractive place to live and visit.

Kincaids for a great high end dinner specializing in seafood located right on the Wharf. The clam chowder and shrimp with grits were the highlights to start. The entree treat was the shellfish fettuccine not to miss. End with the chocolate martini and gluten free chocolate tort. https://kincaids.com/location.php?c=redondobeach 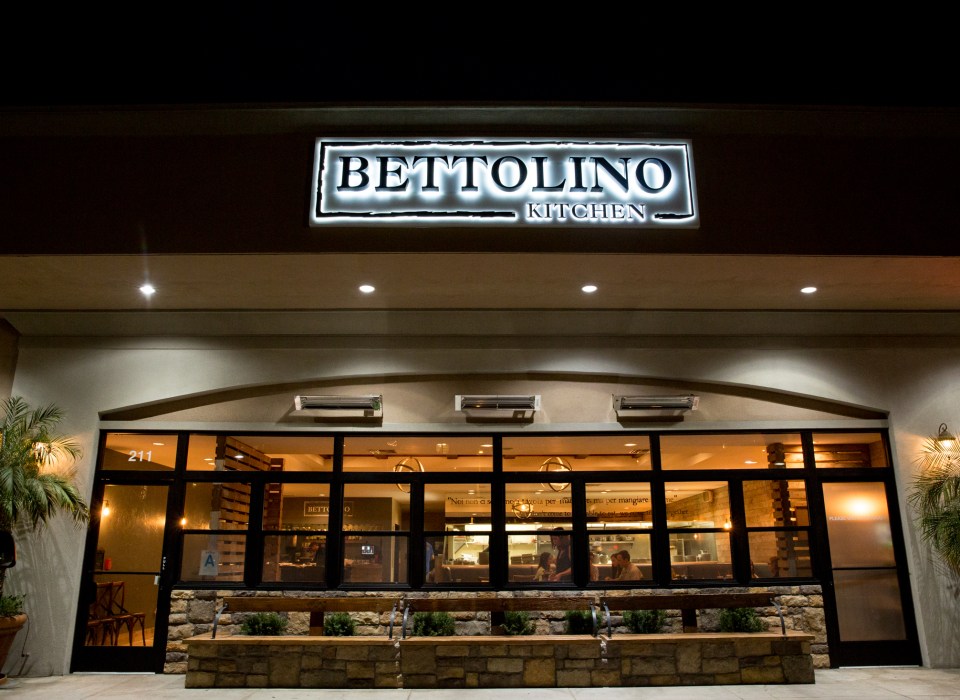 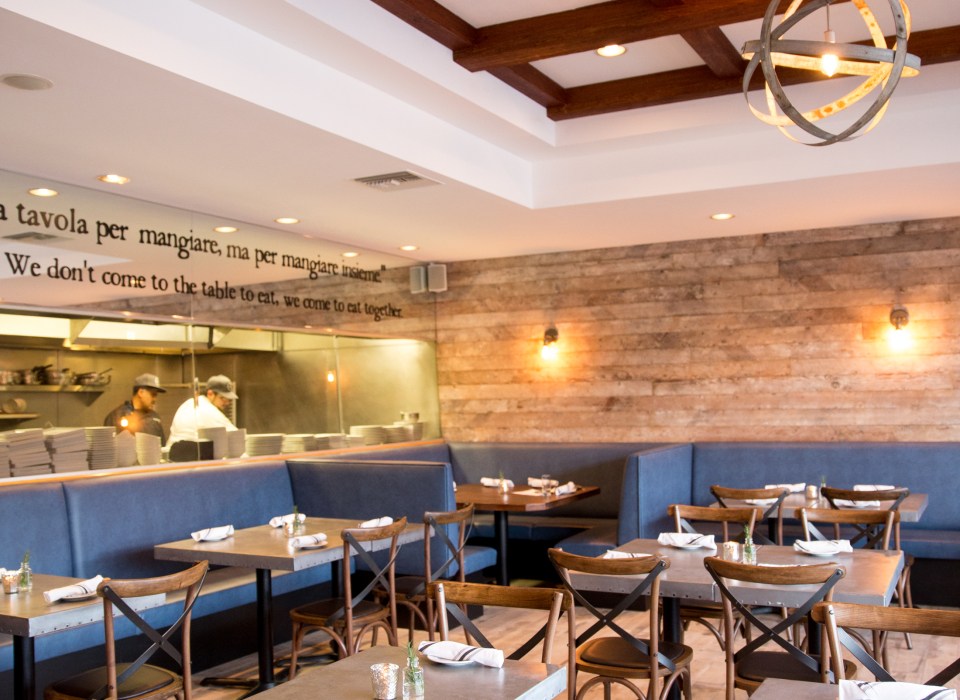 Lunch- Sacks on the Beach offering sandwiches, salads and smoothies.

A big thanks to Visit Redondo with plenty of info to help you on your next trip to the area. Redondo Beach CVB   and  www.visitredondo.com

Upcoming and Ongoing Events and Stuff to do

Take a visit to the South Bay Galleria to take photos with santa, take a train ride and visit the Wonder of Dinosaurs attraction and museum     www.wonderofdinosaurs.com/ 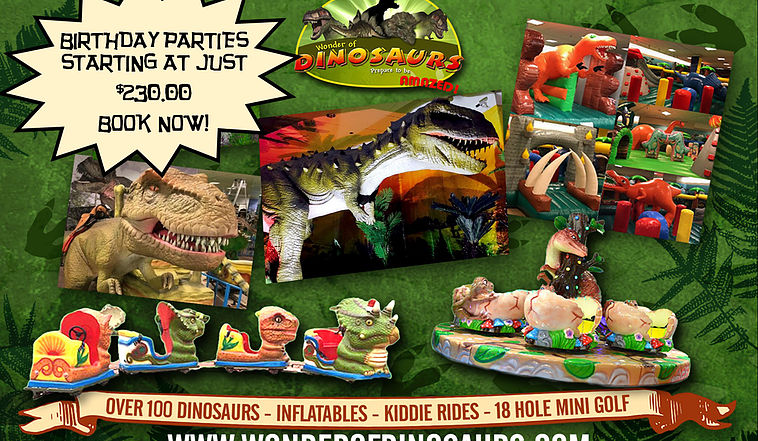 Take a great Kayak ride or submarine tour with Looking Glass in the Harbor.   Visit the Sea Lab for a touch pool, tours of a variety of sea creatures and arts and crafts.