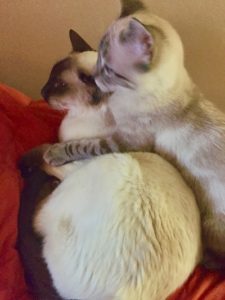 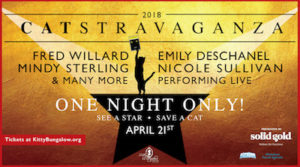 Consistently scoring two unopposable thumbs up, Hamilton’s Cats tells the story of a small-town cat rescue that decides to put on the musical Cats as a fundraiser for their organization. Sadly, no one is interested until they discover Andrew Lloyd Webber plans to attend. Now everyone wants in on the action! 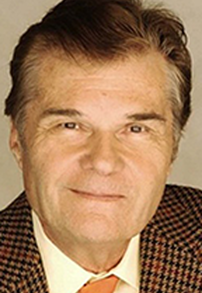 You’ll see stars and save kittens in one feline swoop on Saturday, April 21stat the Montalban Theater on Vine. Doors open at 7, featuring live music fromAlmond&Oliveand magic byFantastic Fig and his cat, Newton. Curtains go up at 8pm and the party continues until midnight (the kittens’ purfew, when they turn back into pumpkins).The Lakers’ Bonnie-Jill Laflin, the NBA’s first female scout, will host the red carpet. 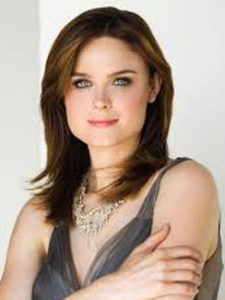 100% of all sales go to help rescue more homeless animals, thanks to the generous support of our sponsor, Solid Gold Pet Nutrition. Additional thanks go to Fizzion Concentrated Cleaners and Michelson Found Animals.

CATstravaganza is a joyous way to raise awareness and funds so Kitty Bungalow can continue its mission of ending the proliferation of homeless cats.

Kitty Bungalow Charm School for Wayward Catsis a 501c3 nonprofit organization that rescues, neuters, socializes and finds homes for feral kittens while providing outreach, education and Trap-Neuter-Release (TNR) services. Dedicated to the city of Los Angeles and its street cats, their goal is a truly humane LA. 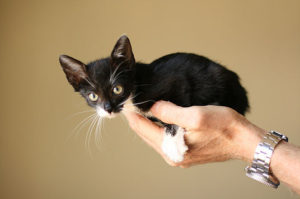 WHAT: CATstravaganza Featuring Hamilton’s Cats! – A One-Night Only Fundraiser and Celebrity Musical to raise money for the homeless animals of Los Angeles. This entertainment packed catstravaganza will feature live music by Olive&Ollie, magic by the Fantastic Fig and his cat Newton, $20,000 of prizes, a decadent party with open bar and live celebrity performances in an all new musical spoof. Produced by Kitty Bungalow Charm School for Wayward Cats, this Broadway caliber event is for the animal lovers and theater aficionados alike.

Hamilton’s Cats tells the story of a small-town cat rescue that decides to put on the musical Cats to raise money for their organization. Sadly, no one is interested in the show until they discover that Andrew Lloyd Webber plans to attend. Now everyone wants in on the action!

Tickets are on sale now for the all-ages event. Prices range from $80 – $175. Catstravaganza tickets include the after party as well as the show. Tickets are tax deductible: #27-1297223.