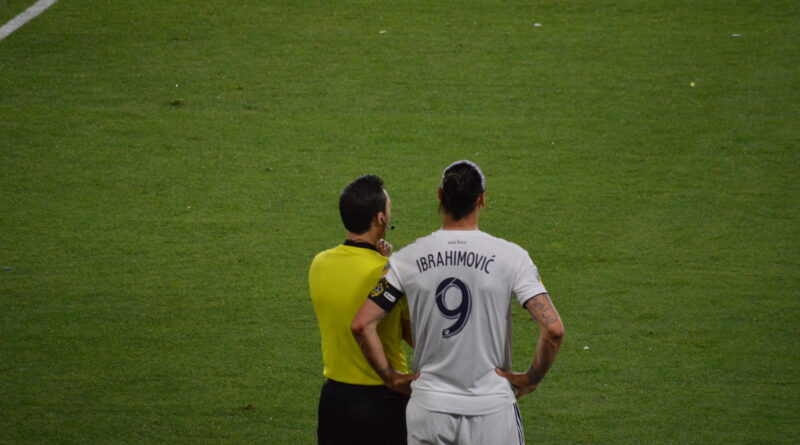 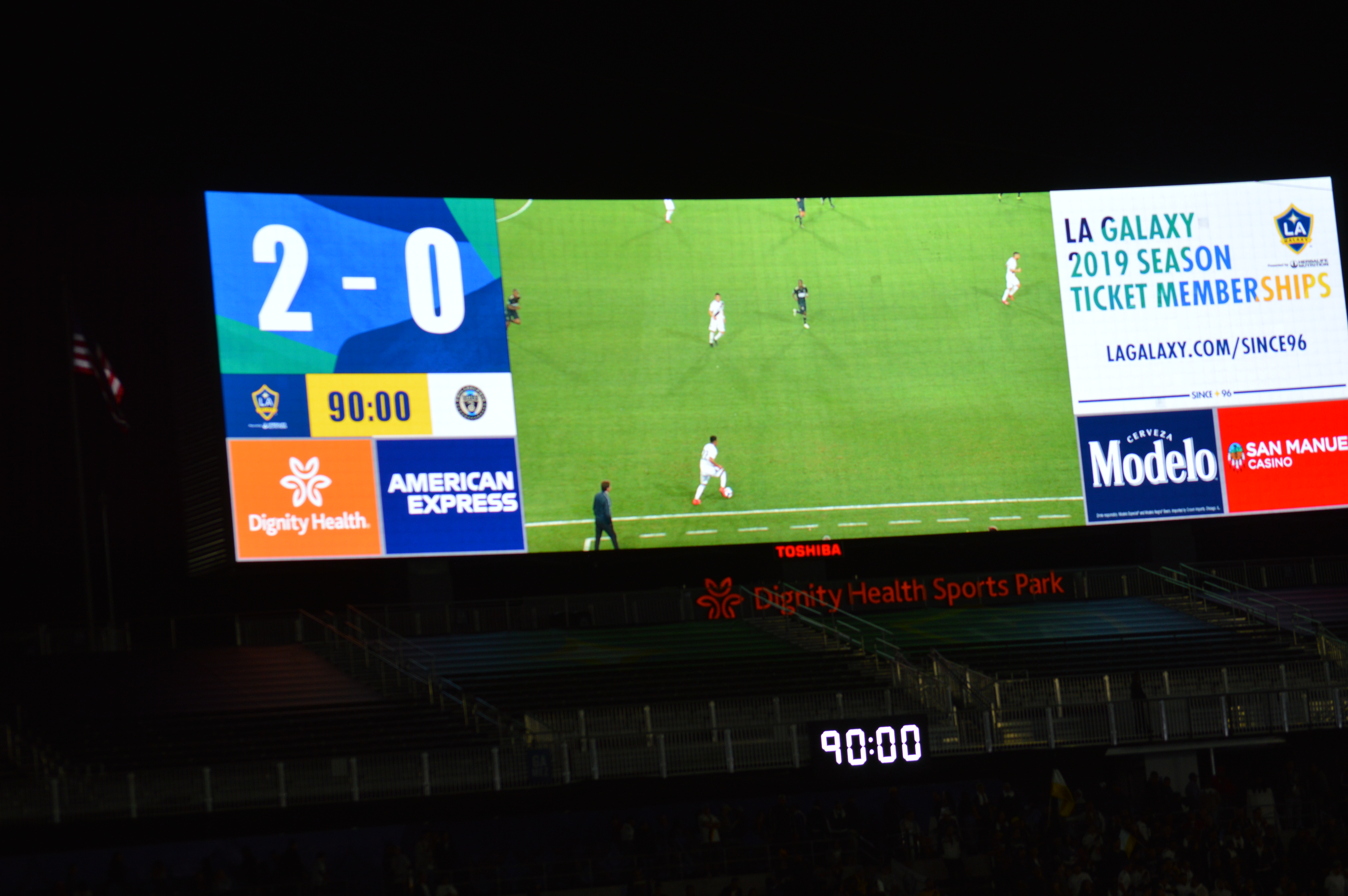 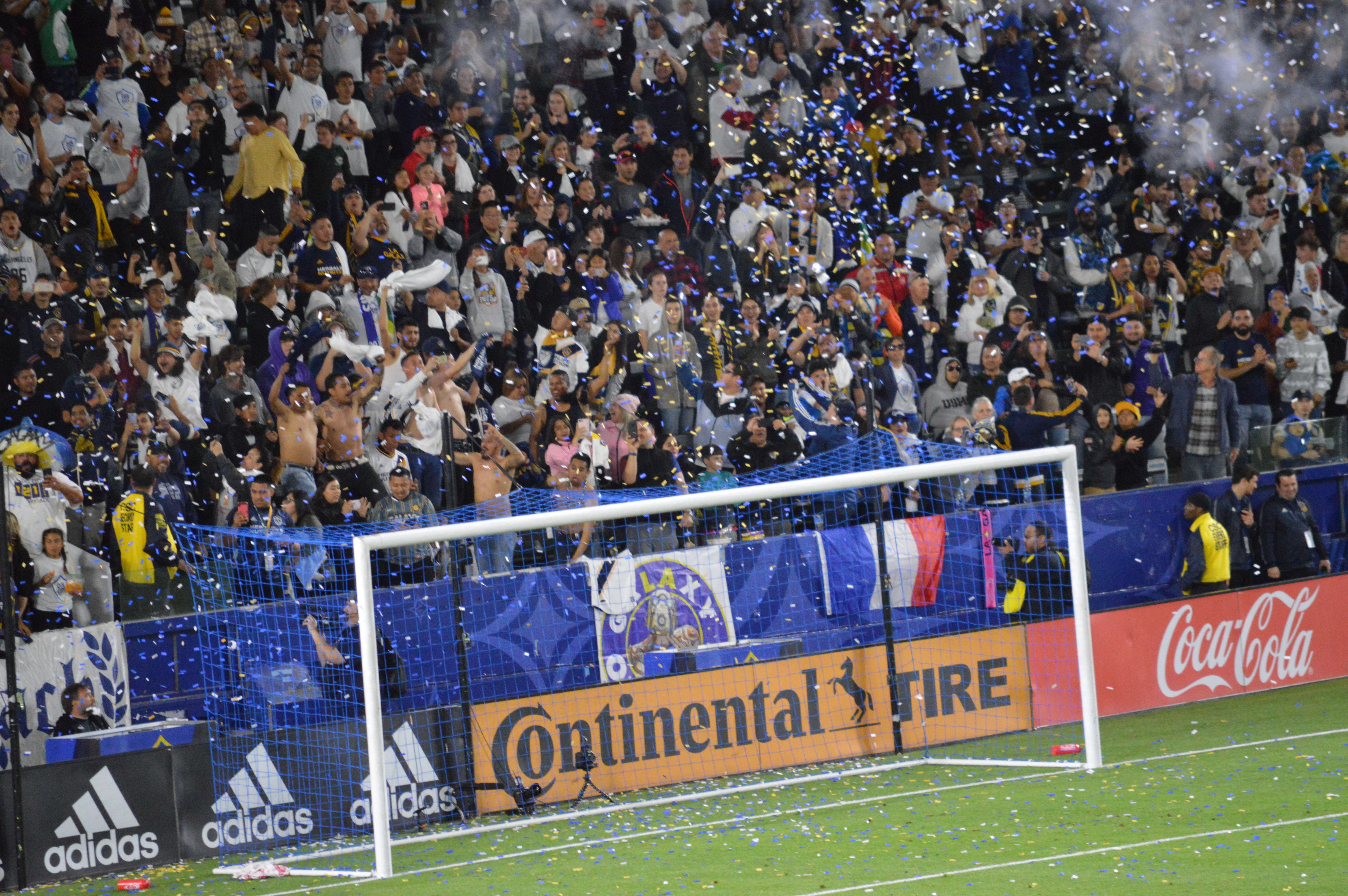 The LA Galaxy have started off strong this year with who else but, Zlatan Ibrahimovic , leading the way. He scored the only 2 goals in the 2-0 victory over Philadelphia and has 6 goals in 4 games. The first goal was off a beautiful cross from Jorgen Skjelvik and he skied above to head it in the 27th minute The second came on a penalty kick as he was taken down in the box by Kai Wagner of Philly forcing the free kick. Jonathan Dos Santos had sent a nice pass to Zlatan and the ref called a penalty.  The turnout was pretty good at the Dignity Health Sports Park 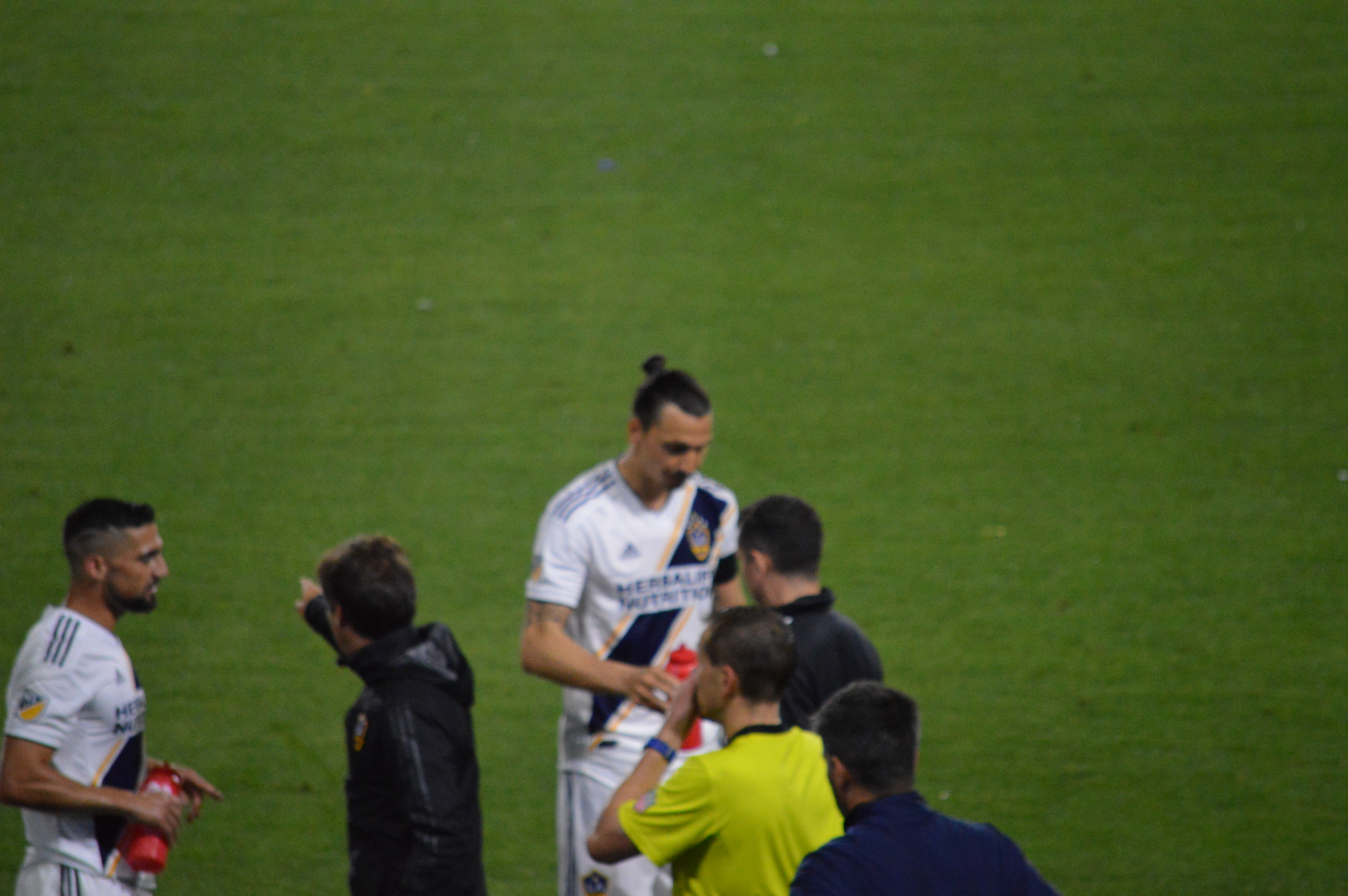 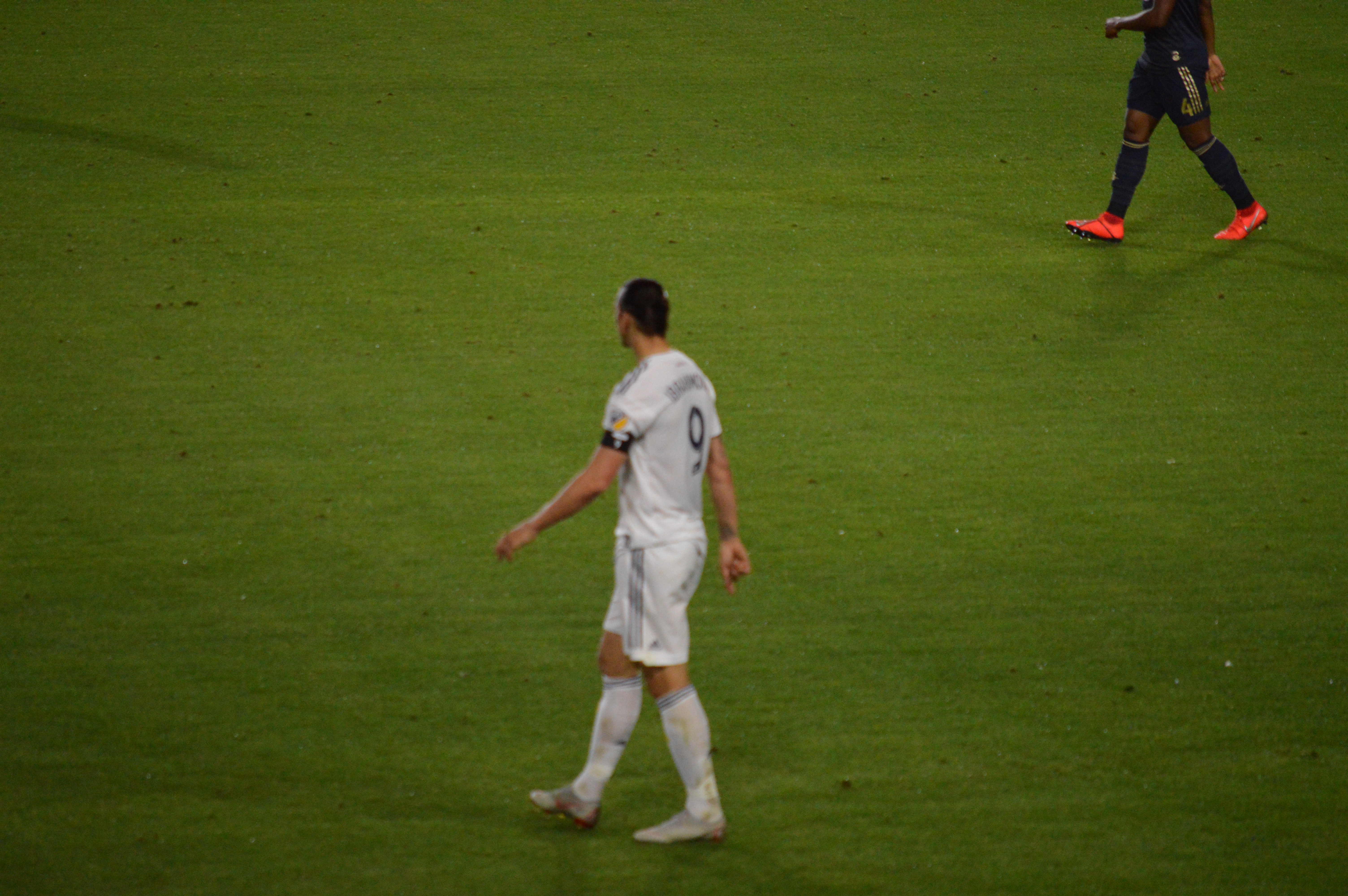 This was the Galaxy’s 4th win in a row and stopped the Union streak of 3 in a row. Next up is Houston on April 19th at home for LA. They are playing with much better cheimstry this season under new head coach Guillermo Barros Schelotto Philly is playing well and have 18 yr old Aaronson on the team who looked very good. 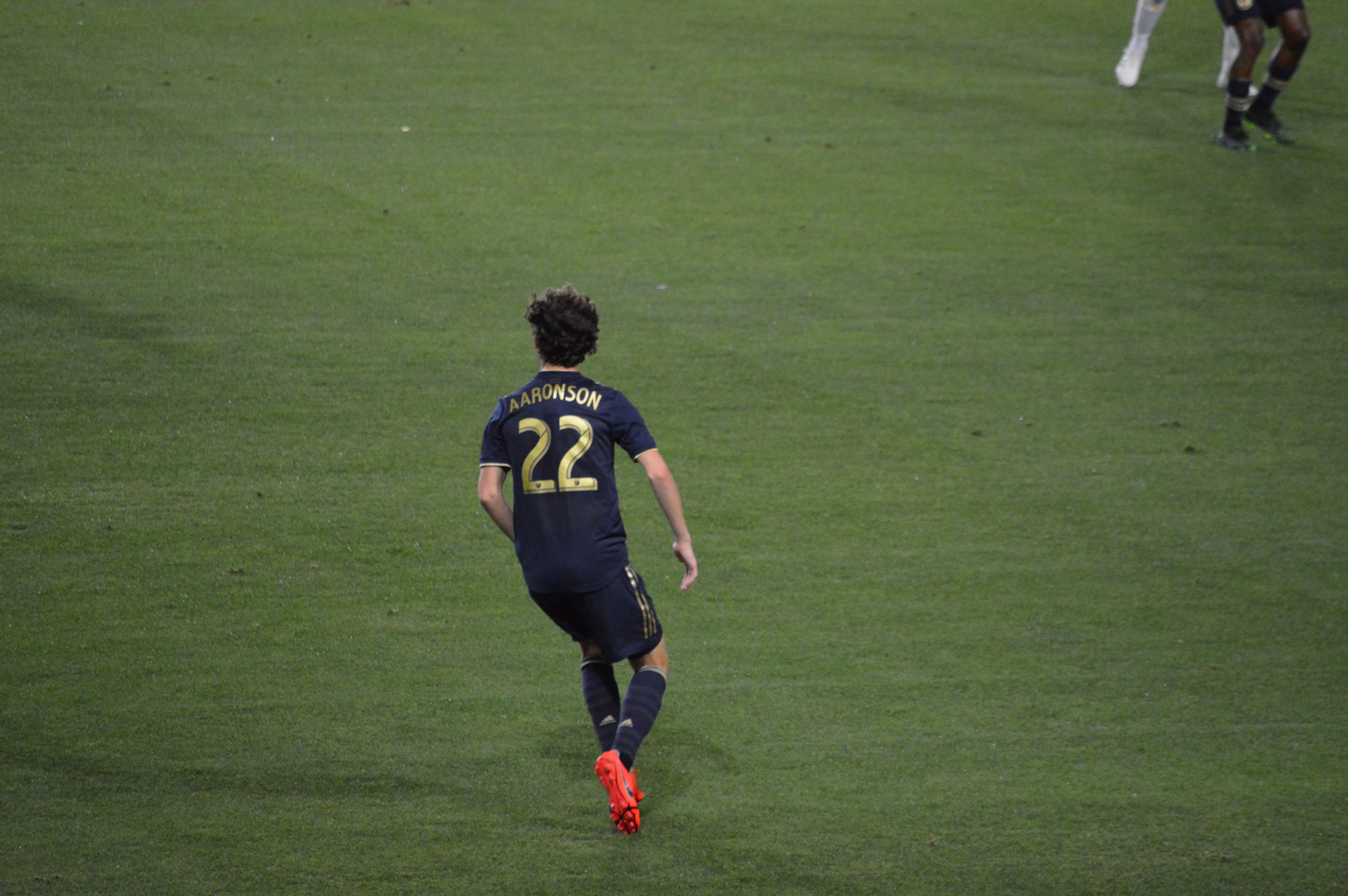 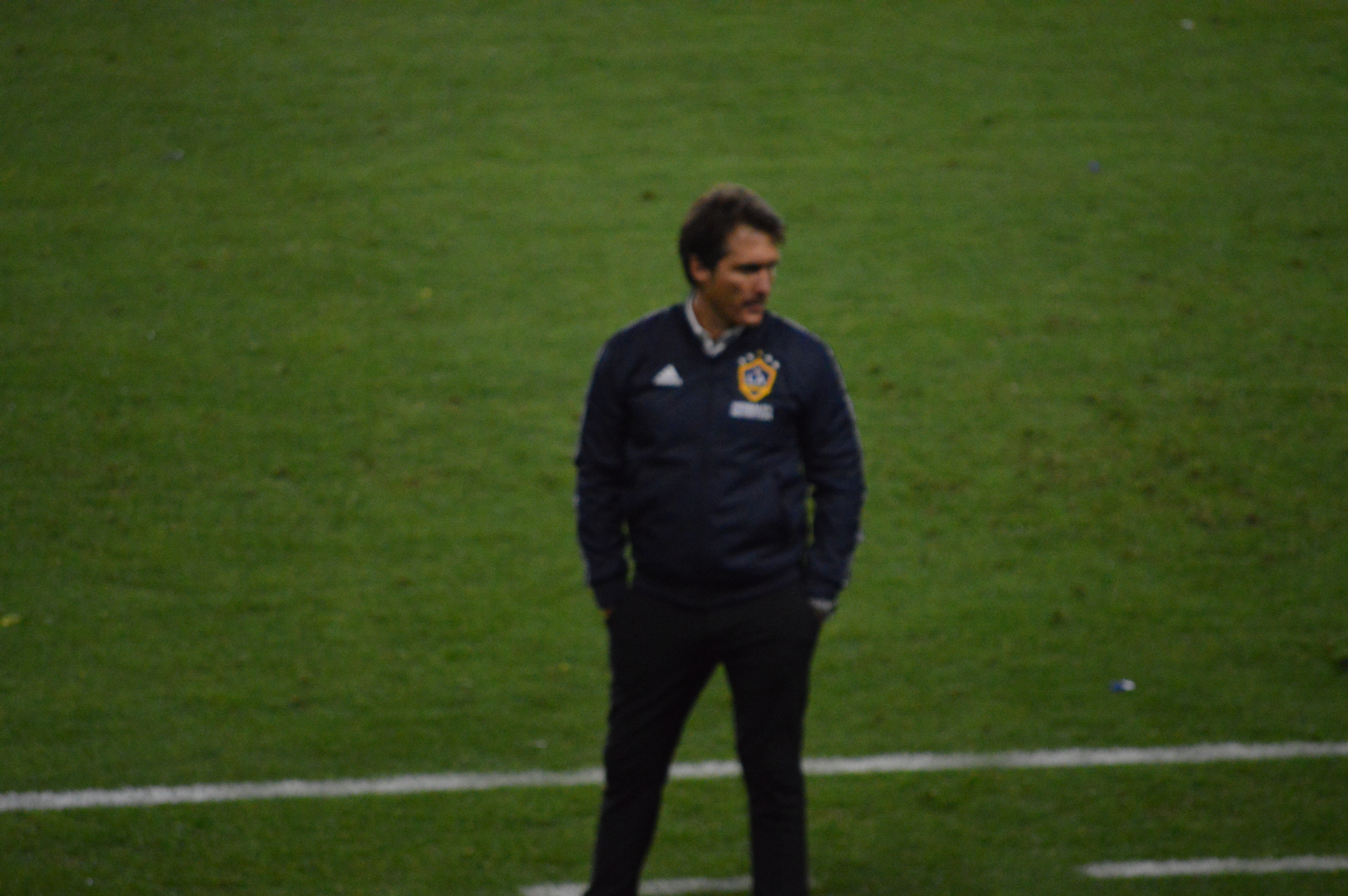 Photos by Tim Michaels.     More info and schedule of games at www.lagalaxy.com