CELEBRATING ITS 25th ANNIVERSARY, THE 2020 LA ART SHOW WILL KICK OFF THE

BIGGEST YEAR FOR CULTURE IN THE CITY’S HISTORY

In Honor of the LA Art Show’s 25 Years, General Admission & Patron Tickets Will Be

Discounted For A Special Three Day Flash Sale, May 25 – 28 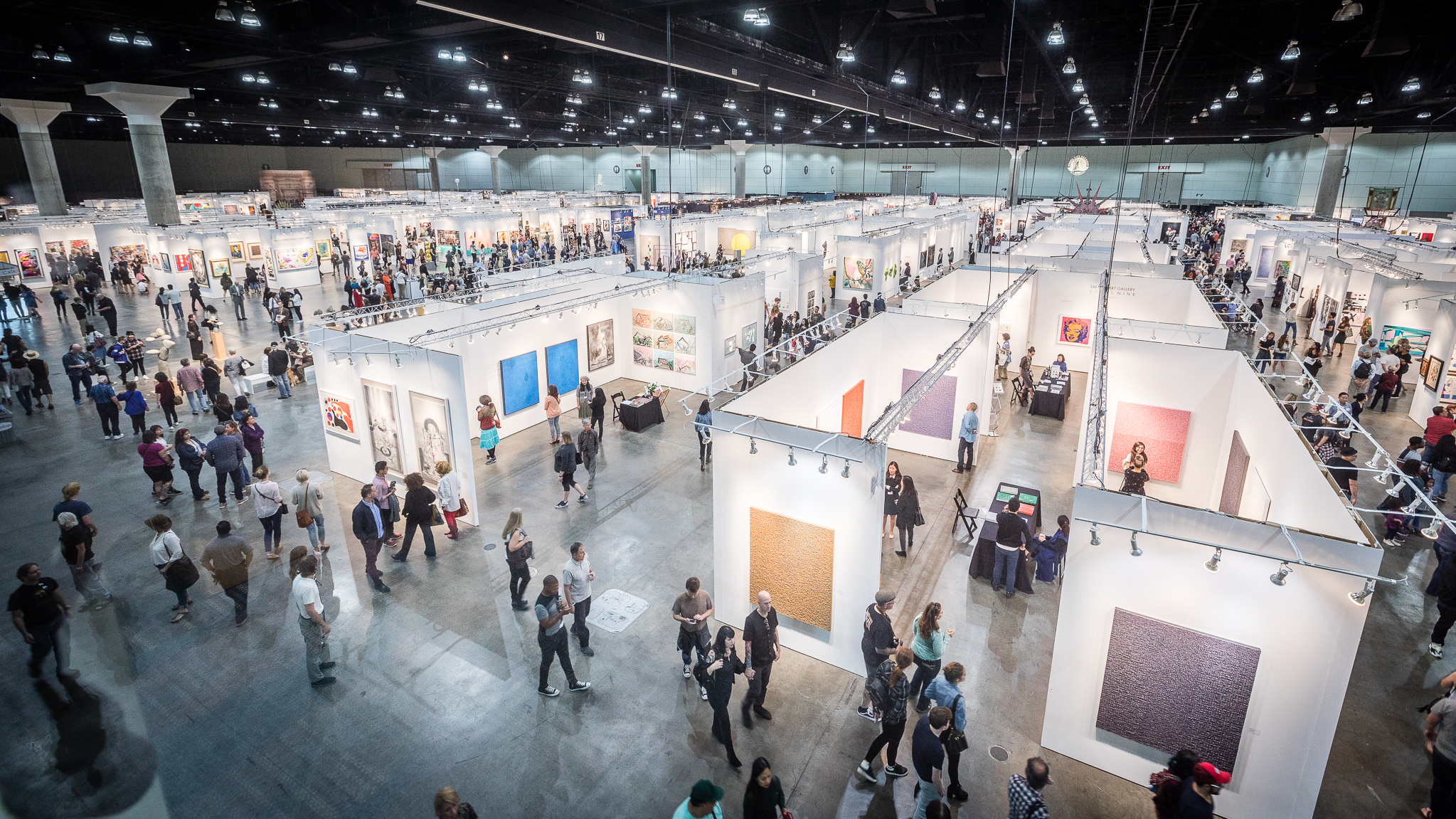 The LA Art Show, the most comprehensive international contemporary art show in America, will officially kick-off the city’s 2020 art season at the Los Angeles Convention Center on February 5, 2020. As LA’s largest and longest-running art fair, this year marks a milestone both for the LA Art Show and the entire LA art community. As the LA Art Show celebrates its 25th Anniversary, Los Angeles will be gearing up for the largest lineup of art and cultural programming in the city’s history—rivaling New York, the reigning arts capital of the US. This is a turning-point Kim Martindale (Pictured below), who founded LAAS with the Fine Art Dealers Association, has been working toward for decades. To celebrate 25 years as the West Coast’s premier art fair, the LA Art Show is holding a 72 hour flash sale from May 25 to May 28, discounting each single-day ticket to $25 (regularly $40). For a limited time only, Patron Tickets for the Opening Night Premiere Party will be $250 (regularly $300). 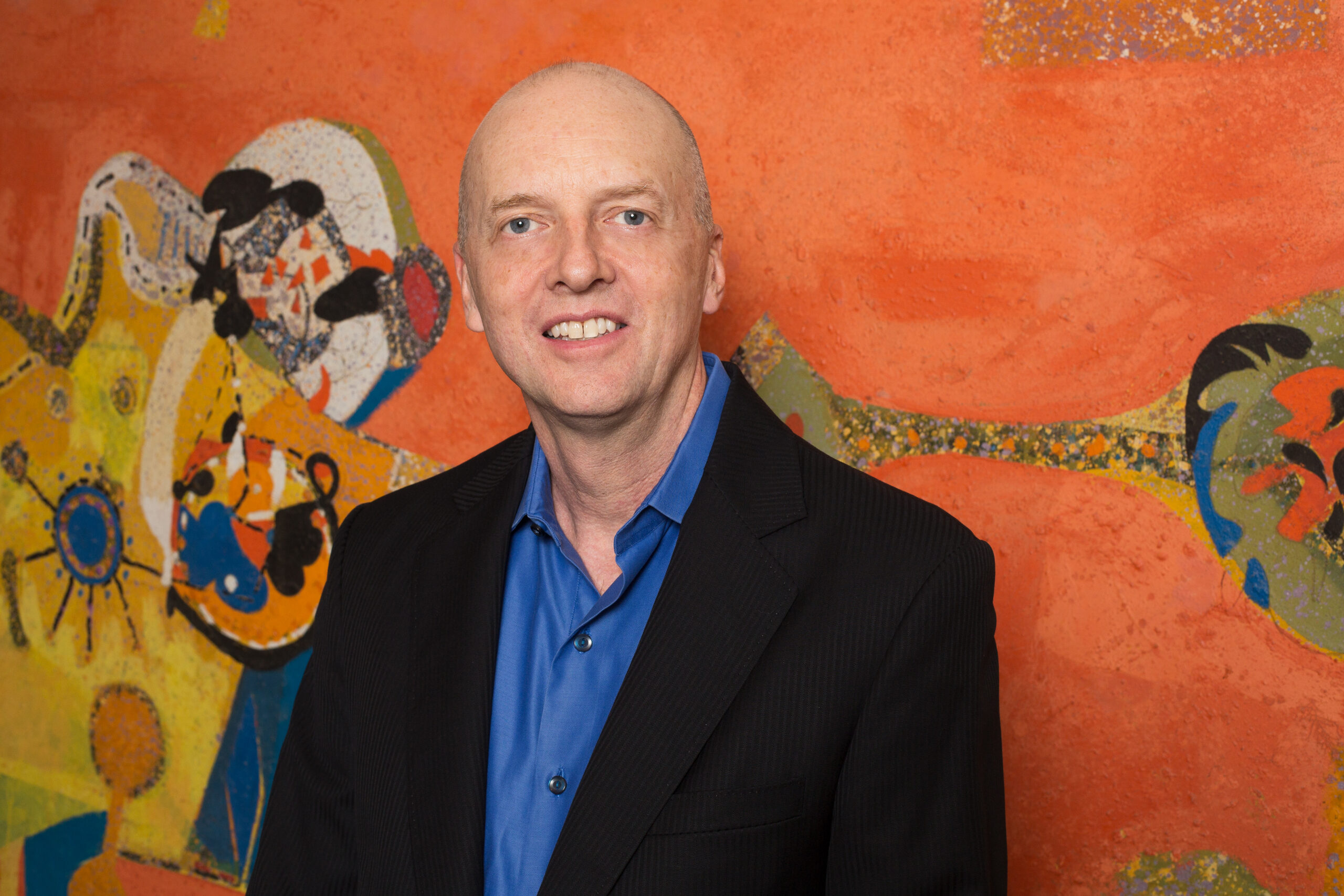 “25 years ago when I began the LA Art Show, there weren’t any big art fairs here,” says Martindale. “This is one of the most creative cities on the planet, and I always hoped that we would become a major arts capital. I felt it was important for the city to have a show of its own, to help put us on the map in the larger art world. I created the LA Art Show to establish us as a marketplace.”
Since the turn of the decade, the city’s status as a marketplace has seen an astronomical rise. Over 50 galleries have opened in LA since 2013. In that same time frame, three brand new world-class museums and institutions have opened, all rivaling MOCA in size, with the Academy Museum of Motion Pictures opening later in 2019, and the $1 billion Lucas Museum of Narrative Art beginning construction to open in 2022. All the activity has attracted the attention of Frieze. Its sophomore LA show will be held in Hollywood the weekend after LA Art Show kicks off the 2020 season, also leading into a number of other fairs.

“People are proud to buy in Los Angeles, now,” says Martindale. And for 25 years, the LA Art Show has been elevating local artists as well as connecting Angelenos to some of the biggest names in the world. Previous highlights have included performances by Raphael Montañez Ortiz, Carlos Martiel, and Sarah Trouche, the punching bags installation by Antuan Rodriguez, and many others. As the largest art fair on the Pacific Rim, the LA Art Show features the most extensive Asian arts programming in America. Last year, LAAS showcased a massive collection of ink painting that included historic and contemporary art from Japan, Korea and China. DIVERSEartLA, the most recent edition to the fair, has grown into the largest exhibition space for non-profit institutions in any art fair in the world. Previous partners featured in the 50,000 sq. ft. of donated space have included LACMA, MOLAA, CCK-Buenos Aires, MAC SALTA, Arte AI Límite, LAUNCH LA, and MUSA, Museum of the Arts of the University of Guadalajara, Mexico. This will be no exception in 2020, where the LA Art Show will host over 100 galleries from 18 different countries around the world.
LA Art Show’s Opening Night Preview and Premiere Party, which will be held on February 5, 2020, will donate a portion of its ticket proceedings to St. Jude Children’s Research Hospital. Last year, the evening was attended by more than 7,000 VIPs and hosted by Kate Beckinsale and Art Ambassador Gavin Rossdale.
Gallery applications are currently being accepted. Apply at www.laartshow.com/exhibitor-application. For more information please contact info@laartshow.com or call 310.822.9145. More information will be announced as it is confirmed.

About the LA Art Show
The LA Art Show creates one of the largest international art fairs in the United States, providing an exciting,immersive, insider art experience to sponsors, their select guests and VIP clients. The show attracts an elite roster of national and international galleries, acclaimed artists, highly regarded curators, architects, design professionals, along with discerning collectors. This innovative, exceptional cultural environment attracts executives and board members of Southern California businesses, state, county, and municipal government representatives, as well as leaders of the region’s cultural institutions. Attendees are trendsetters, influencers and alpha consumers, who seek and demand the newest and the best in all areas of their lives—art, design, food, technology and travel being specific passion points.