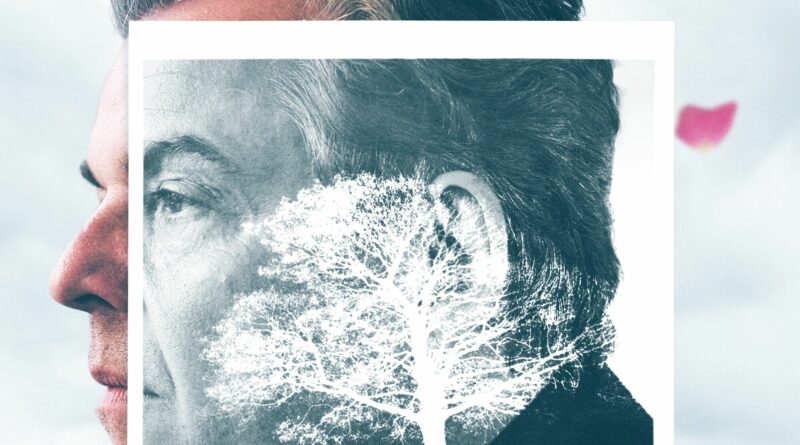 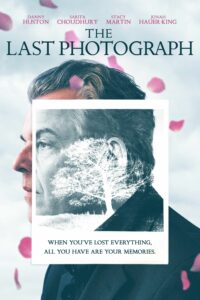 (Gerry Furth-Sides) As the name implies, the photo in the film, “The Last Photograph” was a treasured one taken at a happy holiday moment just prior to the tragedy of Pan Am 103 on its way from London to New York, known as the Lockerie bombing.   The story is about a young passenger, Luke  (Jonah Hauer-King)  who was on that plane and how that photo became a reminder to his dad, Tom Hammond (character actor-director, Danny Huston) of the last time they were together.  It shows father and son in dinner jackets.   We see that posh family party where it was taken in flashback, the pair triumphant  after Jonah had won a parlor game. The photo was to become Tom’s most treasured possession.    The day after it was taken, his son Luke boarded Pan Am flight 103 to New York.  We then see the pair over and over at different times in their drive to the airport, in conversation about how the son fell in love with the girl he is planning to join in New York after the flight. Even by the end, though, it does not feel convincing. 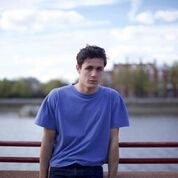 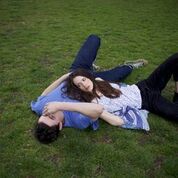 We follow Hammond through his morning routine that always includes a look at that photo tucked into a book in his briefcase on the way to his bookshop.  We understand right off why Hammond is the curmudgeon he has apparently come to be from his entrance into the courtyard of the bookshop he owns, making an elderly man get up from a table in front of his store for no reason other than sheer crankiness. His long-suffering store neighbor (the marvelous Sarit Choudhury from Mira Nair’s delightful  “Mississippi Masala”) watches.  She remains inexplicitly intrigued rather than angry at his behavior.   And soon after the store opens, the distracted Hammond is easily bamboozled by two girls into being robbed of his briefcase with the photo in it.  The fantastic Al Weaver (most recently seen in Granchester) plays the plumber who first encounters the proprietor after the robbery.  We almost did not recognize him. 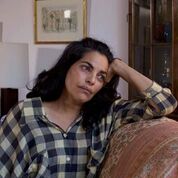 Tom hunts down the girls, willy nilly, including accosting two girls in the park who are wearing similar clothes.  He winds up in the apartment of his store neighbor to tell his story.   Tom tries to come to terms with what had happened ten years before.  He had never been able to talk about it, not to his best friend nor to anyone else. The pursuit for the photograph prompts him to relive the time leading up to the tragedy, including a mild form of persuasion on the part of his son to take the trip to New York. 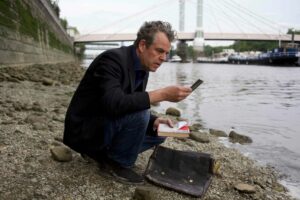 As an ardent and long-time fan of Walter, John and Anjelica Huston,  Danny Huston’s family, I so wanted to like this film.  I write only from this film since I have not seen the highly acclaimed Danny Huston in other film roles.  The film’s theme held such promise, and there have been so many superb films with it.  I feel guilty for wanting more and yet do not know if there was more in the book since the author wrote the screenplay.  It was not possible for me to empathize with the father’s loss  or how son felt that prompted him to go overseas to his new girlfriend.  There was no matter of  to answering the questions of a relationship cut short, here apparently with none left unanswered.  So it presents a description of the first form of the dilemma of whether it is worse to lose a cherished loved one, or one with whom there was no closure.  The closest we have to any of the answers is the apparently chance meeting of the father and girlfriend at the Locherbie graveyard on the son’s birthday-  miraculou coincidence! – where Hammond tells her she has no blame.