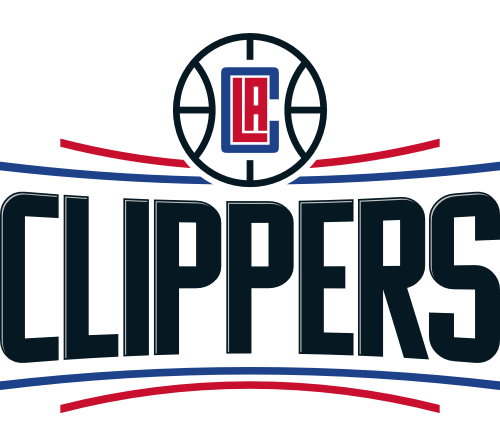 It was a thrilling close game as the Celtics visited Staples Center to take on the Clippers on November 20th.  This was the first game Paul George (25 pts, 5 rebounds and 8 assists) and Kawhi Leonard (17 points and 6 rebounds) played in the same game.  Boston is in 1st place in the East and coached very well by Brad Stevens.

The Clippers pulled it out in overtime 107-104 as the game went back and forth.  Lou Williams was hot with 27 points leading the comeback while the superstar duo played ok for the first time but they will for sure get better in time.    Boston was led by Jason Tatum with 30 points.
New arrivals Kemba Walker had an off night with only 13 points and center Enes Kanter chipped in as they are replacing Kyrie Irving and Al Horford as they seem to have more chemistry than last year.  They are also missing Gordon Hayward who fractured his wrist and out about another 5-6 weeks.  Boston is playing this year with much better chemistry and cohesiveness.
For the Clippers, Montrez Harrell did not look like he was moving as well as he usually does.  One of the stars of the game was Patrick Beverly, who got some key 3 point shots and played stellar defense.  He ended up with 14 points, 7 assists and a career high 16 rebounds).
The Clippers are in 4th place behind the Lakers, Nuggets and Rockets.  Houston is their next opponent on Friday with James harden leashing the NBA in scoring with about 38 ppg. This will be interesting as he will go against perhaps the toughest defenders in the league in Leonard and George.
Coach Doc Rivers was impressed with his teams tenacity and will not to give up despite falling behind by 10 points in the 4th quarter vs Boston.  The Celtics should battle Milwaukee for the top seed in the East in my opinion with Philly also in the mix.  The top 4 trans in the west are the ones I mentioned above in a deep western conference this year.
In another tough battle vs the Houston Rockets on November 22nd, the game was back and forth. The Clippers took the early lead and continued till the 3rd quarter when Houston got hit and took a 10 point lead midway like the Celtics did but LA clawed back.  The sell our crowd at the Staples Center helped the home team stay close.   Supersub Lou Williams, once again came through scoring all of his 26 points in the second half.   Kawai Leonard had another nice game with 24 points and tough defense.  Paul George added 19 points and Harrell chipped in with 18 points as he was moving a bit better than the prior game.
This game they had to deal with the NBA’s leading scorer James Harden who put on a show especially in the 4th quarter ending with 37 points. Westbrook had 22 points and Clint Capella (perhaps the most underrated player in the league had 17 points and 19 rebounds. The Clippers stayed in it getting Houston into the foul penalty early in the 4th quarter with free throws. Then 2 late 3 pointers by George and Lou Williams put them up Harden then took Leonard one on one and got fouled to give the rockets a one point lead. However Leonard countered with a jump shot swish and then Westbrook took a 3 pointer and missed. Westbrook fouled George for his 6th foul to foul out. George got both free throws and they win 122-119 in a send thrilling game in a row.
More at nba.com/clippers
Our publication has been in business since 1999. We cover many topics with positive publicity and aim to provide features on all of our stories with contact info and direct website links. Our articles stay up forever and we can put up advance pr as well. We focus on travel, food, lodging, sports, entertainment, health, product reviews and more. A full list of our topics can be found on our home page.