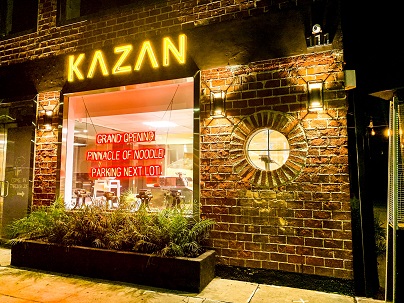 Los Angeles Dining
April 6, 2020April 6, 2020 toddelliot kazan beverly hills, soba noodles
We recently had a take out order at Kazan due to the Virus and brought home dinner.  The menu is pretty specific but here are my top choices.  The shrimp tempura appetizer was out of this world and my favorite dish.  We also had their organic mixed salad to start.   The entree dishes consist of pork, chicken or our choice the lamb served with soba noodles which are super tasty.  Be careful if you don’t like too much spice to get the sauce on the side.  The restaurant is currently doing take out orders in the early evening so try something new with this unique experience. 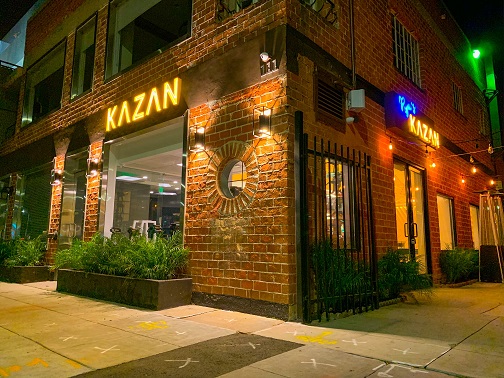 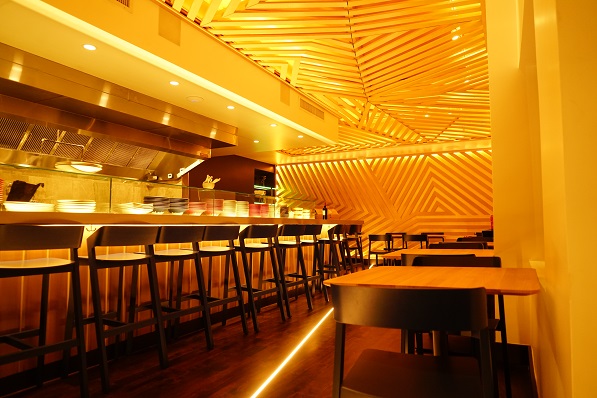 Kazan opened its doors to amazing success in late 2019, largely due to its Chef and owner Ryu Isobe, the brainchild of Tatsu Ramen restaurant on Melrose Avenue and Sawtelle Blvd, who moved on from Tatsu, is now doing his own signature style. The focus is on homemade Japanese style Soba Noodles. At Kazan, everything is homemade fresh daily. Touted as serving the best Soba Noodles in Los Angeles, one try, and you too will know why. 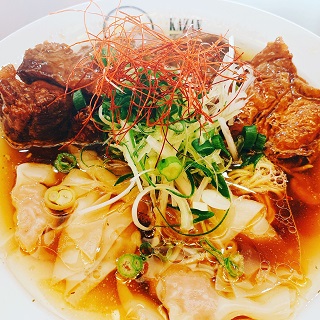