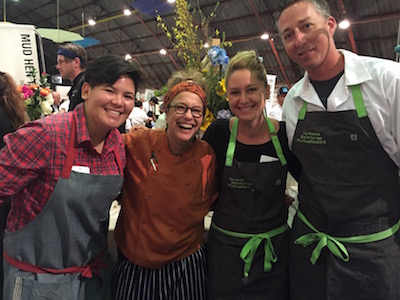 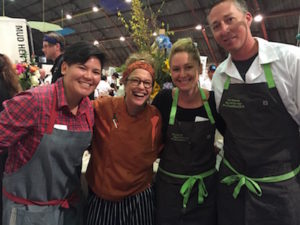 The film is currently available online at www.LogoTV.com?

The film includes interviews with some of the biggest names in the culinary business including chefs Susan Feniger, Mary Sue Milliken, Amanda Cohen and Marcus Samuelson.  The enormously popular and successful, Susan, in pictured at top above second from left.   Mary Sue is pictured below. 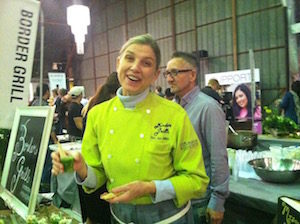 Three diverse female chefs and restaurant owners in California demonstrate that with hard work and perseverance, it is possible to beat the odds in an industry largely dominated by white men.

Video clips are on the trailer below.