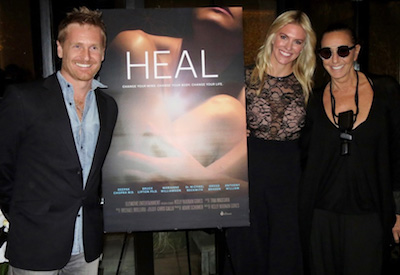 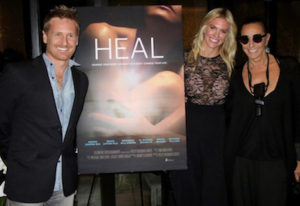 The critically-acclaimed documentary, HEAL, is now available for digital download (all digital platforms worldwide) as well as DVD purchase effective in time for holiday gift-giving.  The film recently completed its theatrical run in selected cities across the country, and was the winner of multiple awards at film festivals in the U.S. this summer.

Written and directed by Kelly Noonan Gores and produced by Adam Schomer, HEAL takes its viewers on a scientific and spiritual journey that reveals the incredible intelligence of the human body and how our thoughts, beliefs, and emotions strongly affect our health.  Through interviews with such luminaries as Deepak Chopra, Bruce Lipton, Marianne Williamson, Michael Beckwith, Gregg Braden, and Anita Moorjani, the film highlights the often-surprising relationship between spirituality and science and how we have more control over our health than we have been taught to believe. 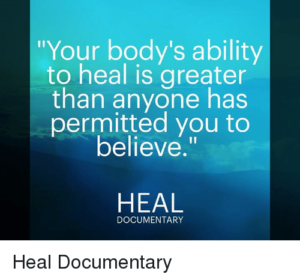 Central to HEAL are the stories of real people on genuine healing journeys, who make powerful realizations on their respective roads to recovery. Through these stories, audiences discover how everything that happens in our bodies is inextricably connected to—and often begins with—our minds. All the voices in HEAL combine to make an inspiring and emotional exploration of health— what works, what doesn’t, and why. 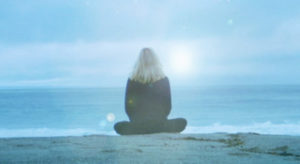 “HEAL is a film about possibility and hope, meant to inspire, empower, and inform.  Over 133 million people in the U.S. are dealing with chronic illness and we now have the opportunity to reach many, many people with the film’s message,” Noonan Gores said.

Kelly, a Los Angeles native, started her career in front of the camera, acting and hosting over a span of 20 years. In 2012, she started Elevative Entertainment, and transitioned into writing and producing. She most recently produced the feature film Tooken (2015), a spoof of the Taken Franchise. She also starred in and was executive producer of the award winning, feature film Beneath (2013), as well as the award winning short film, Take a Seat (2011). She is a seeker of truth, has practiced yoga and meditation for 15 years, and considers her latest project, the documentary feature HEAL, her greatest passion and life’s work.