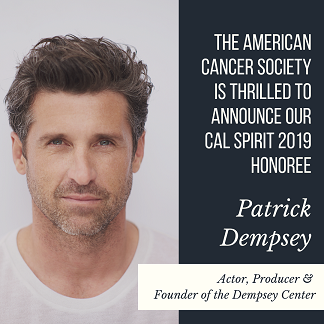 The Benefit was a big success.

LOS ANGELES – The American Cancer Society’s California Spirit 34 Food and Wine Benefit honored actor and activist Patrick Dempsey (The Art of Racing in the Rain) with the 2019 Impact Award for his inspiring work in the fight against cancer through The Dempsey Center in Maine.  The event, held on Sunday, August 18 at Sony Pictures Studios in Culver City, was hosted by Antonia Lofaso, celebrated chef and restaurateur. 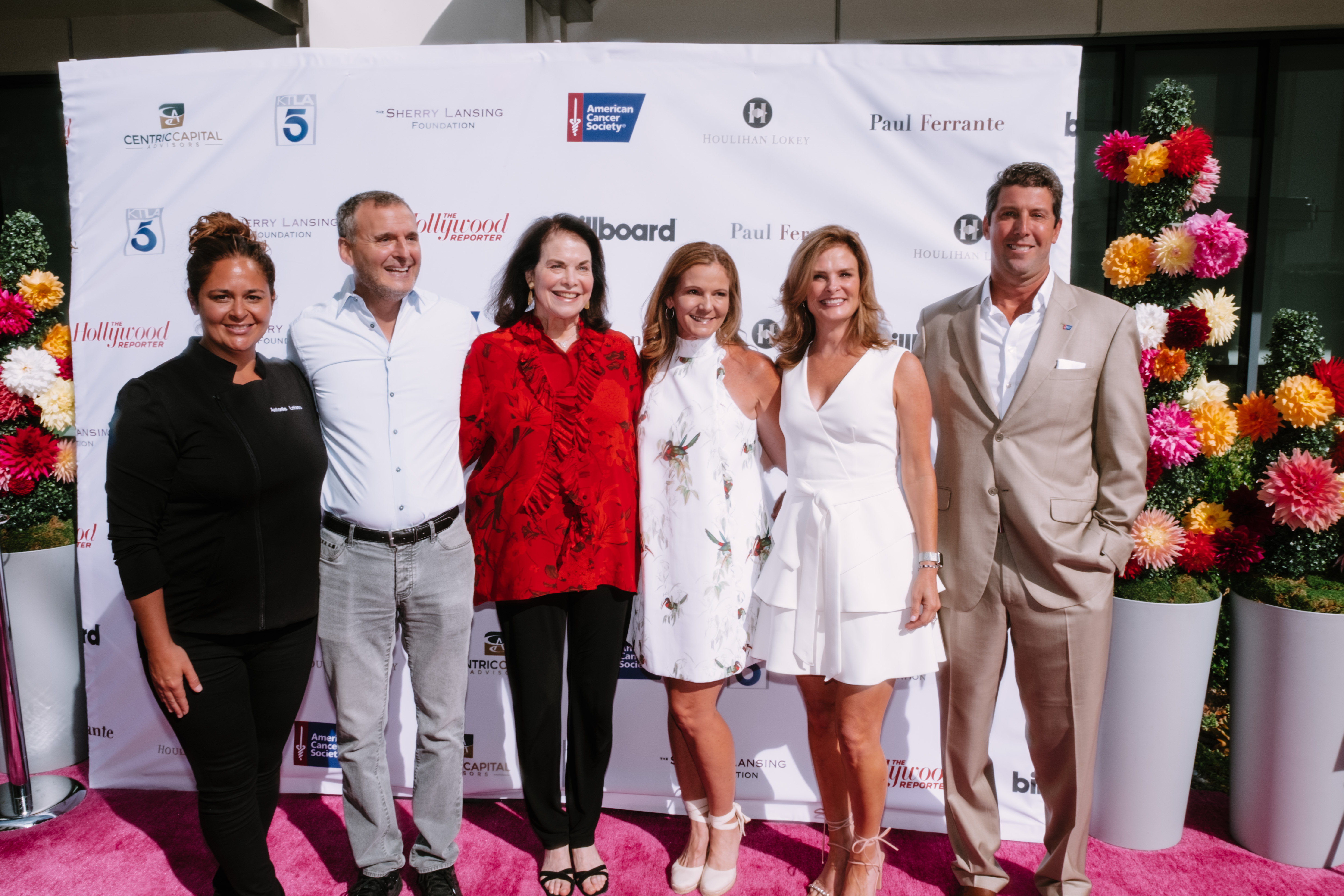 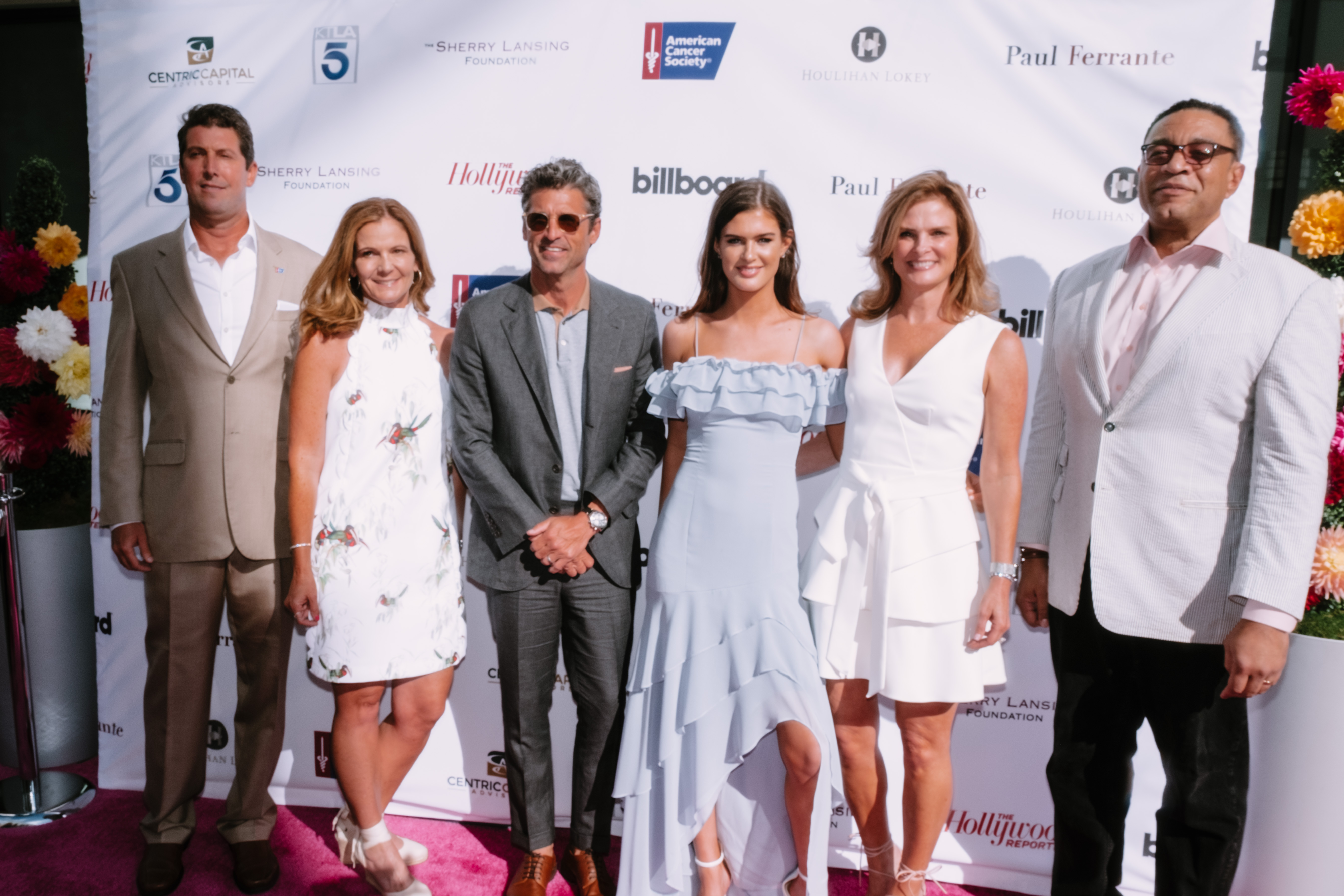 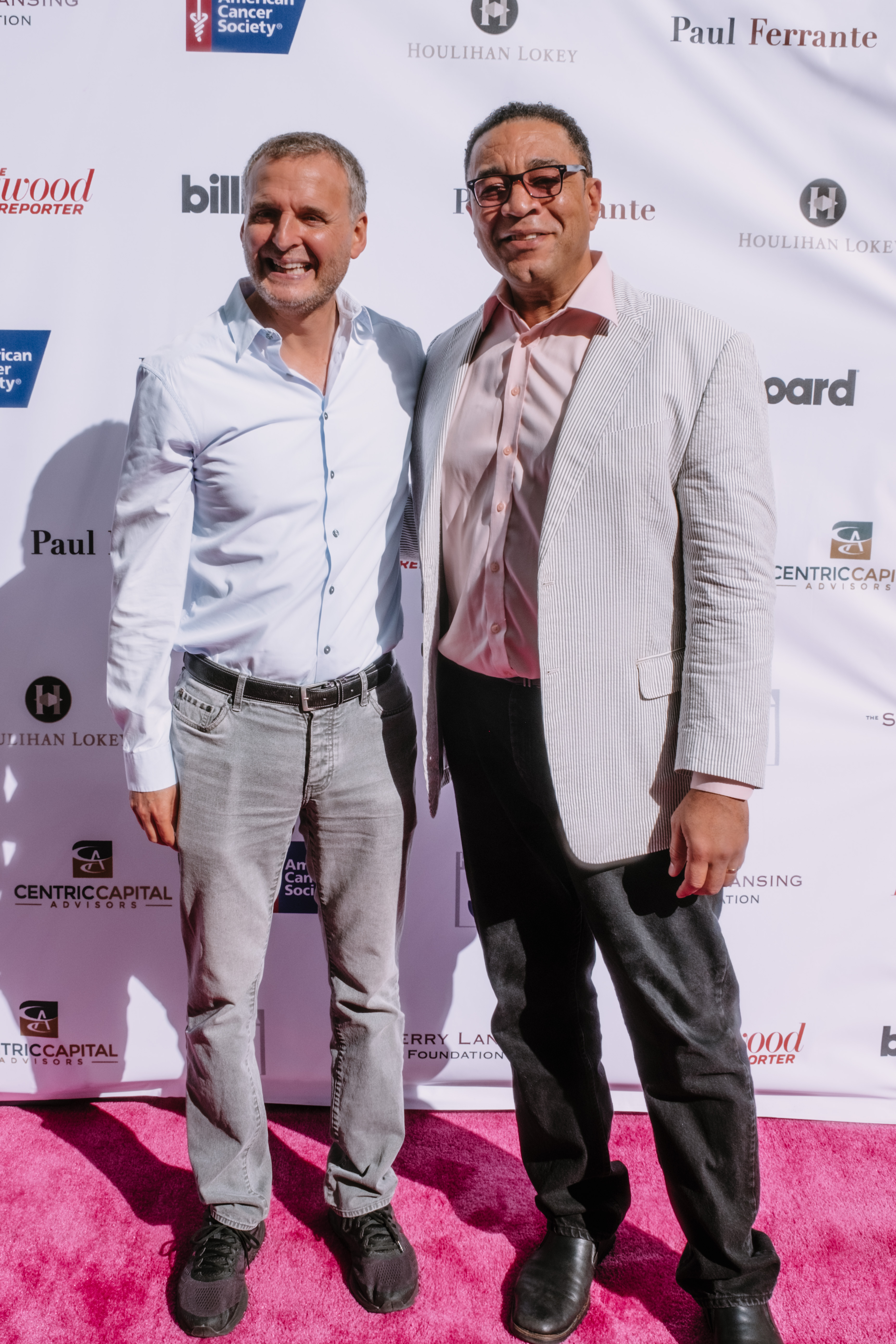 WHO:               *Honoring PATRICK DEMPSEY, actor, producer and philanthropist with the “Impact Award” for supporting the fight against cancer at The Dempsey Center in Maine and beyond

*Honorary Chairs SHERRY LANSING, former Chairman and CEO of Paramount Pictures, former President of 20th Century Fox who founded California Spirit for the Society in 1985, and PHIL ROSENTHAL, 15-time Emmy Award winning creator and writer for “Everybody Loves Raymond” and currently starring in “Somebody Feed Phil” on Netflix

* ADRIAN DEV of HBO’s Westworld, CBS Seal Team, Netflix Medal of Honor, Quentin Tarantino’s Once Upon a Time in Hollywood ft Brad Pitt and Leonardo DiCaprio. His aunt is a breast cancer survivor.

4:30-5 pm:  Patrick Dempsey, Sherry Lansing and others on “Pink Carpet” and available for interviews

BACKGROUND:  The American Cancer Society is a global grassroots force of 1.5 million volunteers saving lives in every community. As the largest voluntary health organization, the Society’s efforts have contributed to a 27 percent decline in cancer death rates in the U.S. since 1991, and a 50 percent drop in smoking rates. We’re finding cures as the nation’s largest private, not-for-profit investor in cancer research, ensuring people facing cancer have the help they need and continuing the fight for access to quality health care, lifesaving screenings and more. For more information, to get help, or to join the fight, visit cancer.org, or call 1.800.227.2345.

Bridging the worlds of food, wine and philanthropy, the American Cancer Society’s California Spirit benefit has raised $16 million in the last 33 years to support our mission to save lives, celebrate lives, and lead the fight for a world without cancer.

Tickets to California Spirit are $250 per person and can be purchased online at www.calspirit.org.  Sponsorships start at $5,000 and are still available.