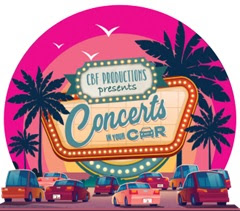 Music/Concerts
October 6, 2020October 16, 2020 toddelliot beatles, bog eubanks, concerts in your car, ventura
Our publication has been in business since 1999. We cover many topics with positive publicity and aim to provide features on all of our stories with contact info and direct website links. Our articles stay up forever and we can put up advance pr as well. We focus on travel, food, lodging, sports, entertainment, health, product reviews and more. A full list of our topics can be found on our home page.