Another great event put on by GBK Productions for the Golden Globes at the beautiful La Peer Hotel rooftop in Beverly Hills/West Hollywood. An assortment of great vendors, sponsors, celebs, actors and media joined for the festivities. 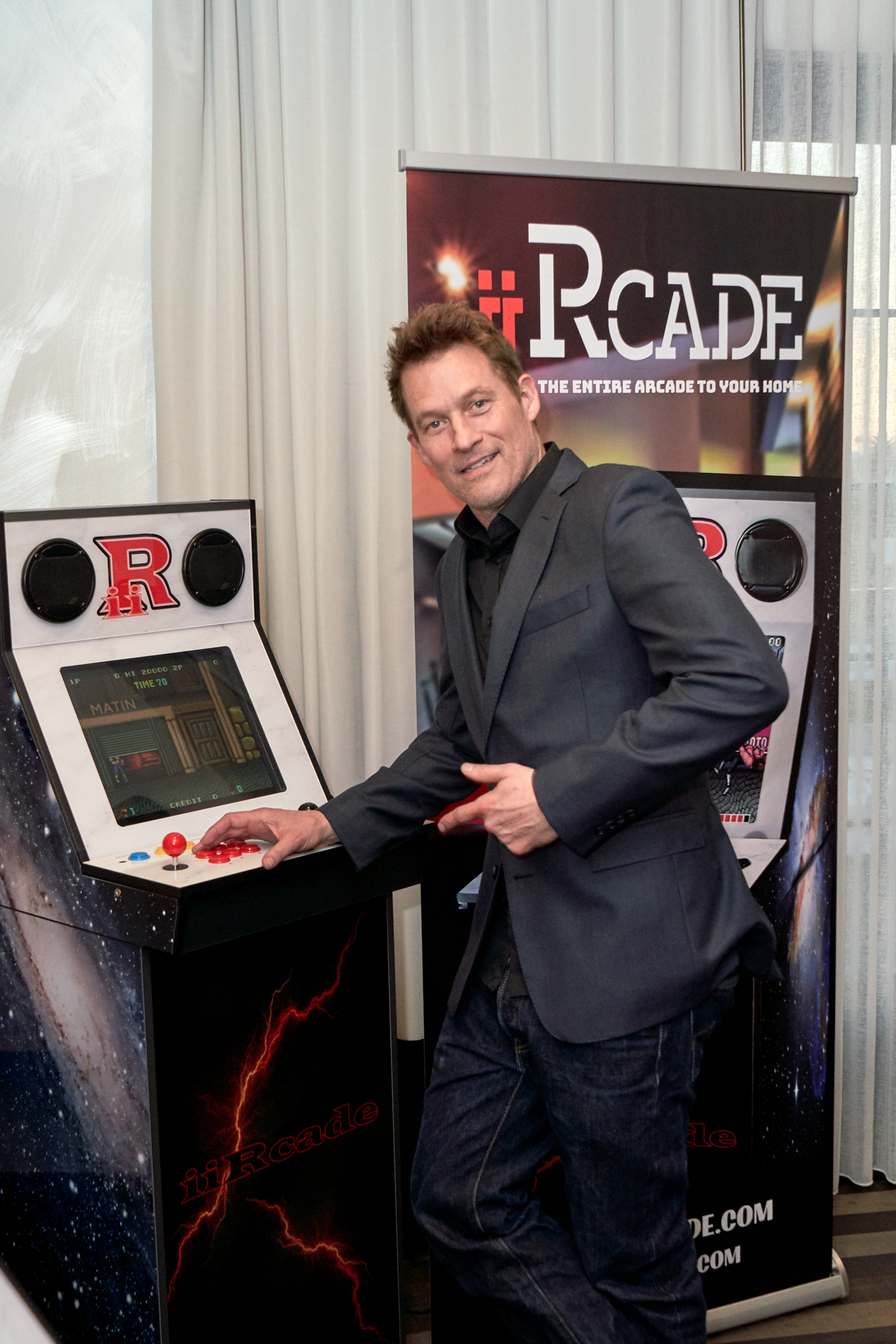 Over $45K of the Hottest Gifts and Trips Were Gifted Over Two Days this Weekend to Hollywood Stars such as Bruce Dern, Viola Davis, Anthony Anderson, Michael Madsen, Storm Reid, Esai Morales, Ashley Greene and more. 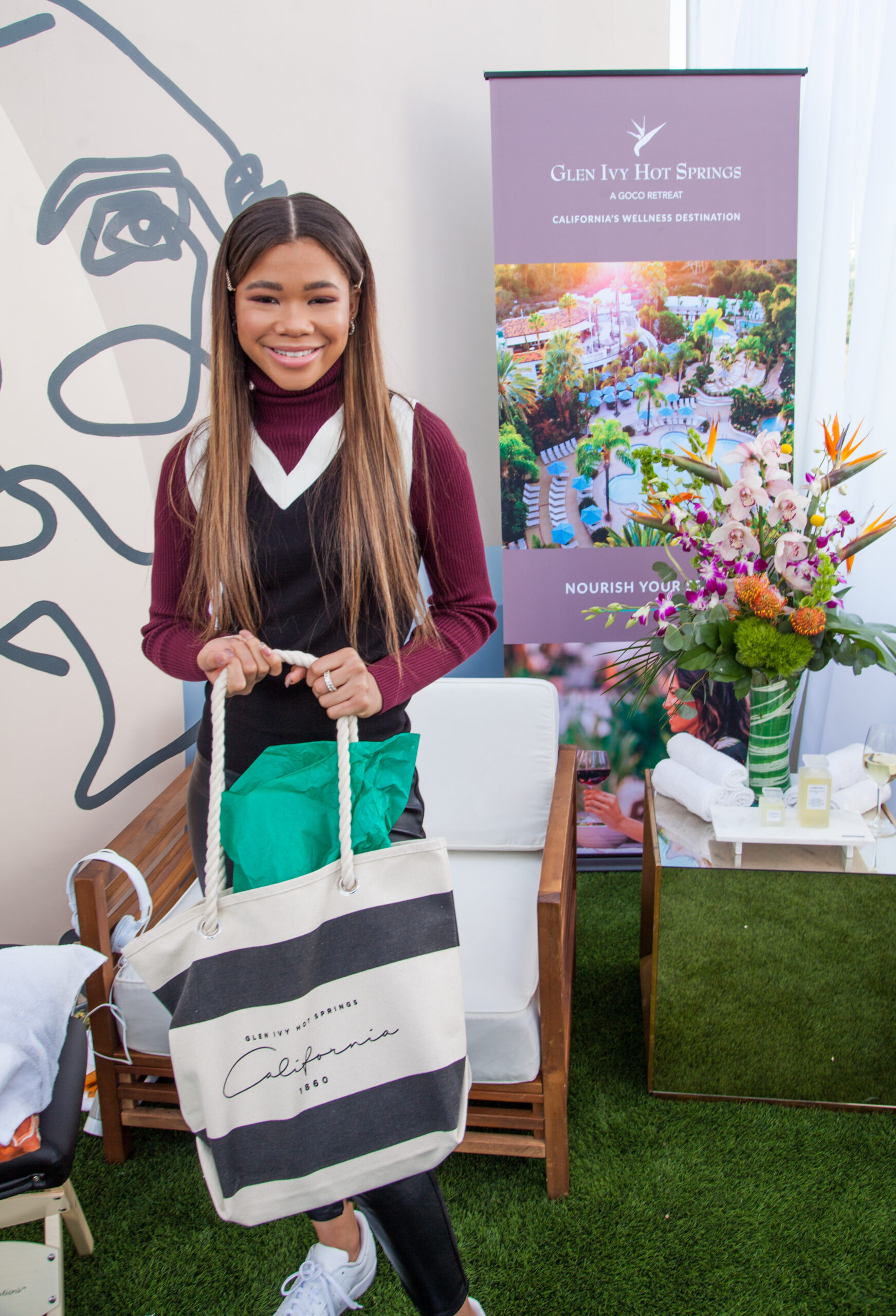 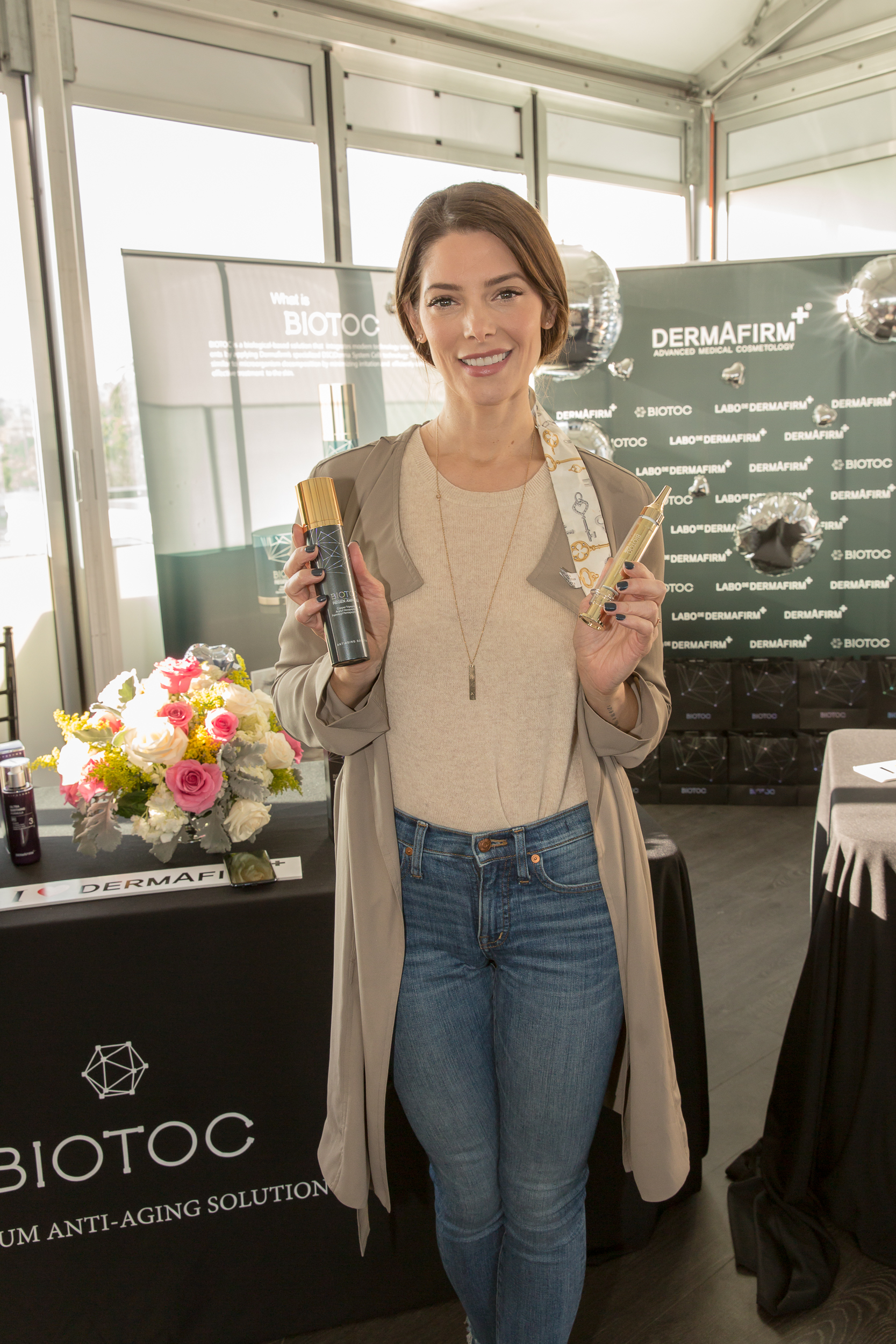 GBK Productions, is a luxury lifestyle gifting and special events company, specializing in entertainment marketing integration. For more information on Gavin B. Keilly (CEO) or GBK please go to gbkproductions.com.